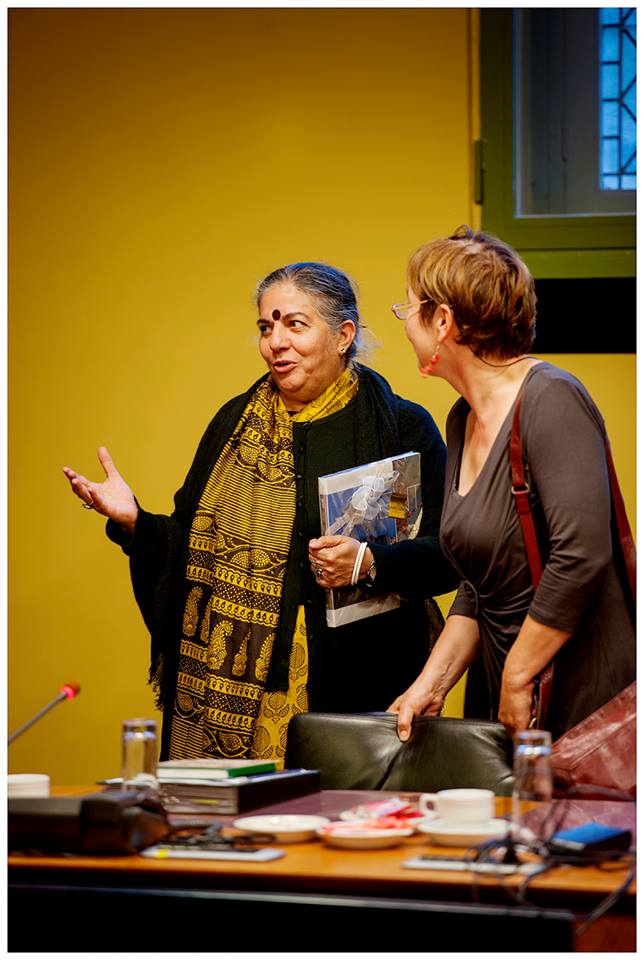 I am really very proud to welcome you today in our city Ghent.

It is really a great honour to meet you in person today, after your long and dedicated engagement for changes in the practice and paradigms of agriculture and food.

I have to say that I am also personally a fan of your work. During my life, I came across your work and engagement several times.

As a young woman, I became active in the environmental movement. What I learned about the chipko movement was a source of inspiration for my personal engagement in several environmental NGO's

Later on, I was inspired by some of your books such as "Monocultures of the mind".

And now as a deputy mayor, we meet again, but now in person. And I am sure that your visit will, once again,  be a source of inspiration for my work here in the city of Ghent.

As Carolyn Steele wrote in her recent book Hungry City,

feeding cities arguably has a greater social and physical impact on us and our planet than anything else we do.

Part of the problem is consumption patterns, people for instance still consume a lot of meat, a significant part of our food ends up in the waste bin. Cities are also confronted with a number of challenges: as there are soil contamination, air pollution, pressure on land.

There is also an increasing alienation between consumers and producers. And last, governance and control of land, seed and food is increasingly being dominated by transnational corporations which not only affect negatively farmers in the Global South but also here in our region.

As a deputy mayor responsible for climate, energy, agriculture and development cooperation, I am convinced we can take up some of the challenges that we face today. It is at least my intention to work on a sustainable food policy for our town, with a strong focus on the impact  it has on local farmers, farmers in the Global South, the environment, biodiversity and of course also climate.

I would also like to emphasize that in Ghent, this city with its rebellious character,  we have the tradition to put a lot of effort in dialogue with our citizens, and the civil society is very active and organizes a lot of debates. As we see this rapidly changing environment when it comes to food and agriculture, we think that a debate about these topics is more than ever needed.

What has Ghent done so far? In May 2009, the city council of Ghent officially launched the initiative of Veggie Thursday and became renown for it worldwide, as Ghent was the first city at European level that took such a decision.

The City promotes a weekly veggie day on Thursday,  the city council adopted the initiative for its own administration and schools, but also actively motivated its citizens, restaurants, etc to engage as well.

Now is the time to take matters one step further. On October 15th, the eve of World Food Day, the city of Ghent will present its campaign for a new food policy. The aim of the city is to make its food system more sustainable. We want to reinforce short food supply chains between the producer and the consumer. We want to create stronger connections between consumer and producer and minimalize the environmental impact of the food system. We want to offer new opportunities for local farmers and work more with them on sustainable production methods. We want to engage citizens in farming. The city also wants to continue its focus on fair trade products when buying products from the global South. We are aware that the city as such can not realize that. We can only do that with the help of our citizens and organizations.

There are already a lot of organizations in Ghent who are active on some of these fields. The city wants to connect these people and organizations and reinforce them!

I must excuse myself for not being able to attend your lecture tonight due to a city council commission at 7 p.m.,

but I am convinced that tonight  again, you will inspire a lot of people with your lifelong engagement, your unique view on values and sciences. But I am sure ??

Thank you so much again for honouring us with your visit.

And I would also like to thank mrs Blanche Magarinos-Reyvan of the NGO Kokopelli,  for having made it possible to welcome mrs Vandana Shive here today.

Although time is short,

I invite you all to exchange ideas in the presence of our guest. 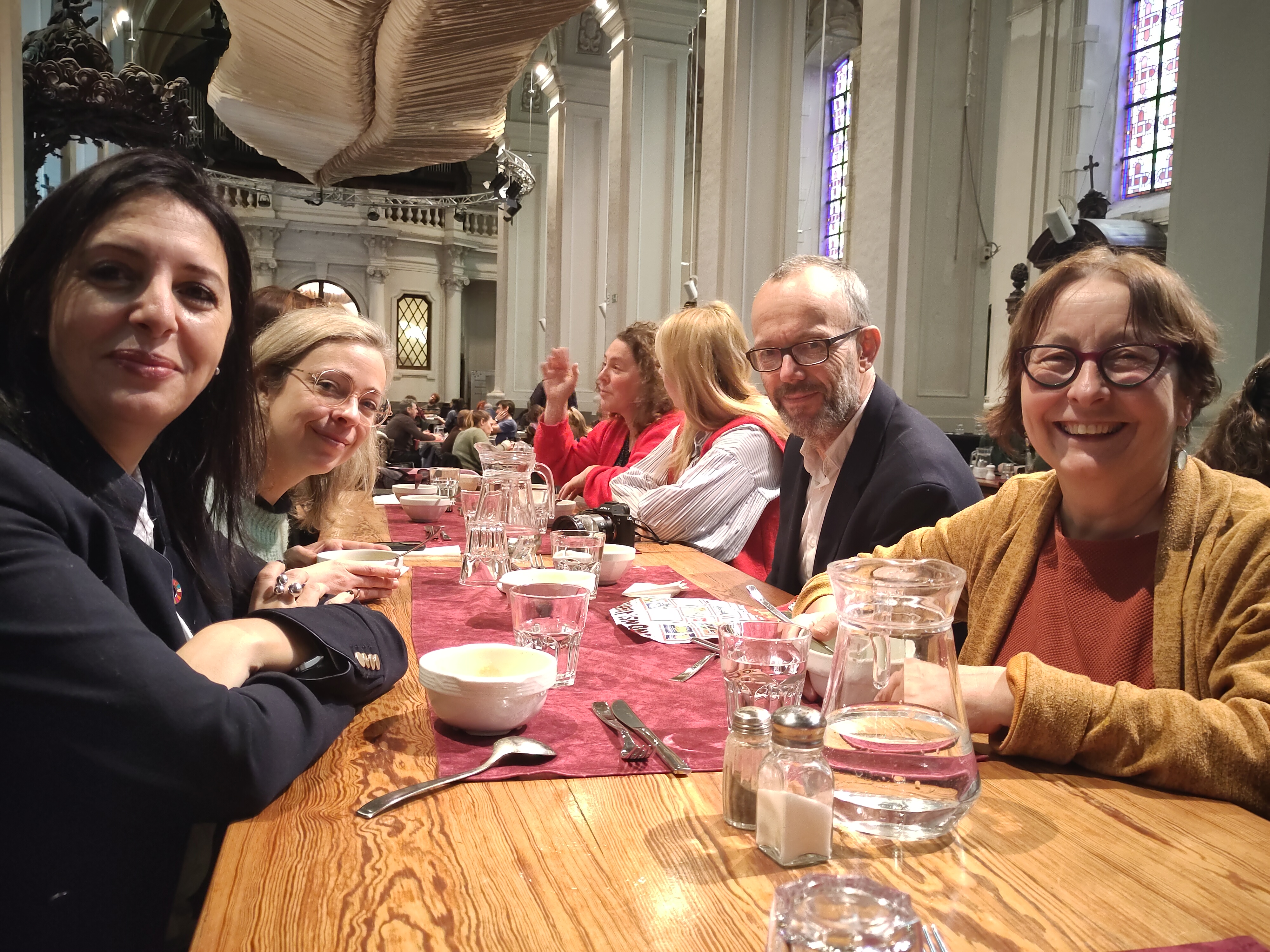 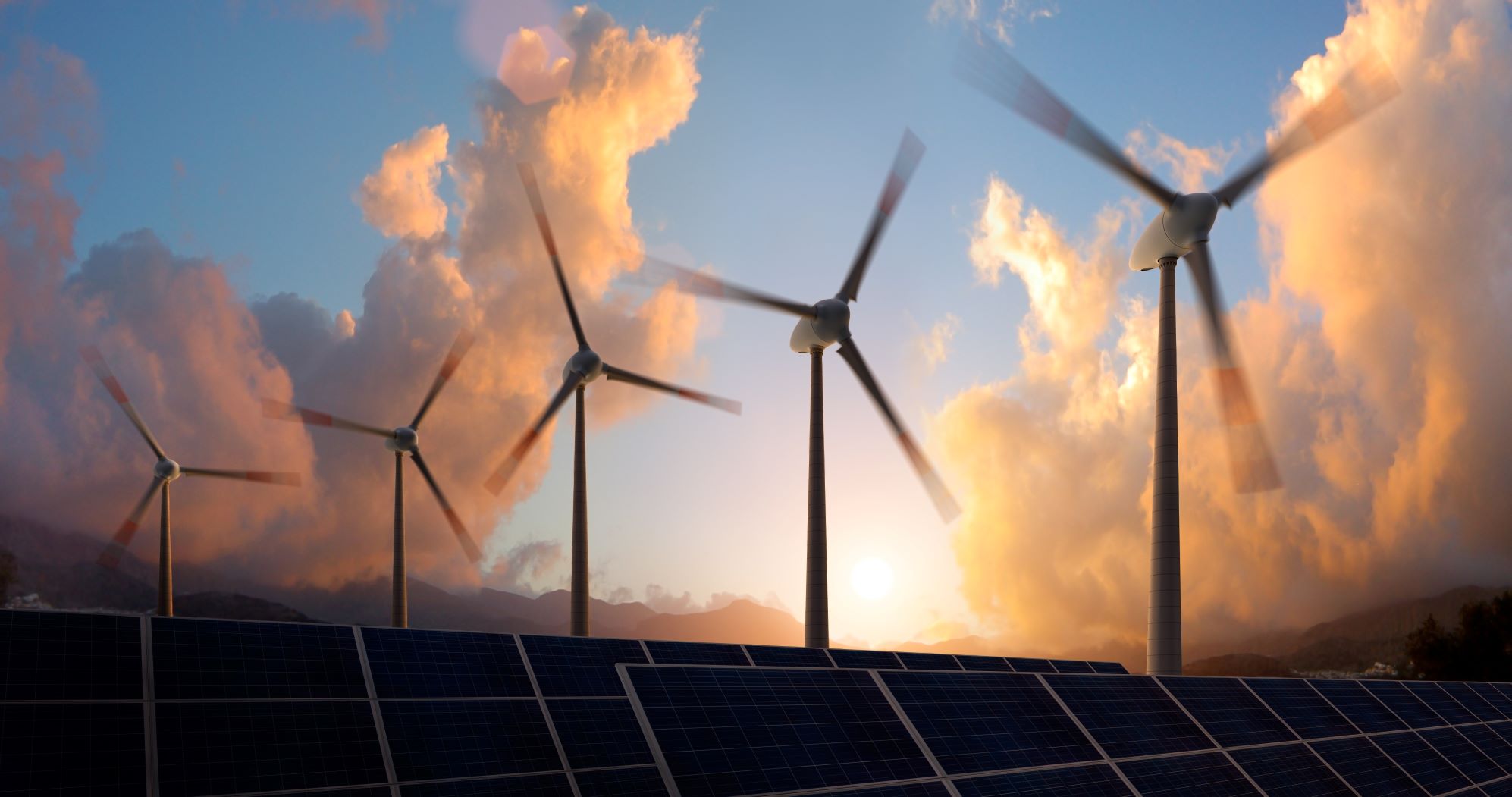